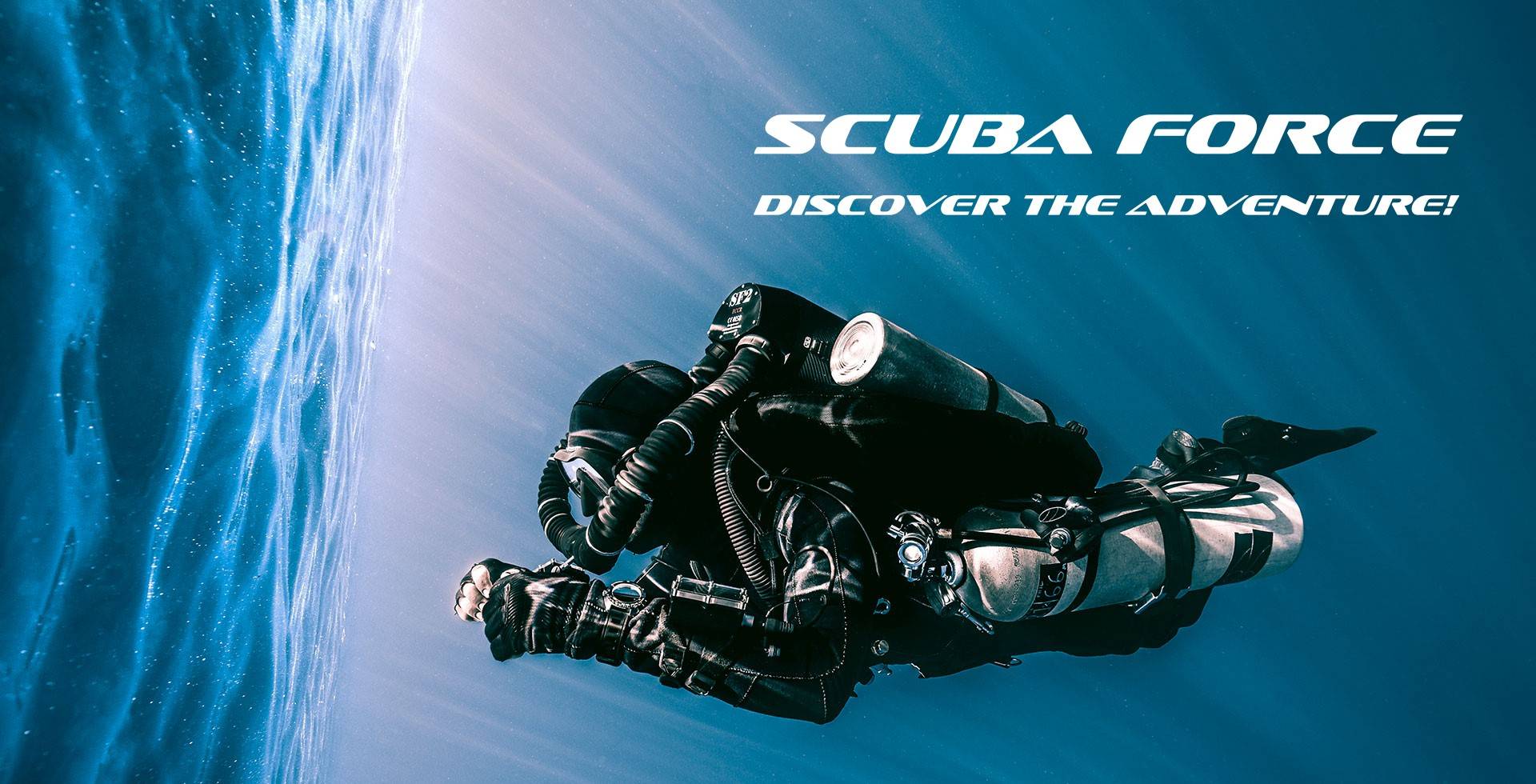 Tom Jaspers began his diving carrier in the mid-seventies. Today he has over 40 years of diving experience and holds Instructor Trainer ratings for all major technical training agencies (TDI, IANTD, ANDI).Tom's passion is cave diving and he is one of the pioneers in cave exploration using sidemount CCR. Over the decade’s Tom has had some spectacular cave explorations, one of the best which he likes to mention is a 2 kilo meter cave penetration dive in the St. Sauveur in France and a depth of 190 meters.

Horst Dederichs began his diving carrier in the early nineties and has over 29 years of diving experience. His deepest dive is 145 meter and with two decades of wreck expeditions leadership, Horst is one of the advanced technical divers in his field. Horst has written many different books on technical, wreck diving and wrote the TDI training material in German. Diving the wreck “RMS Lusitania” was one of his top diving experiences.Nearly all of our diving expeditions were documented by German television. Some of which can still be seen today via youtube. (see links in the video section)

Such deep wreck or cave exploration needs specialised equipment which at that time was not on the market.

In 2003 they both founded dive2gether.net the company behind SCUBA FORCE. In the early years we focused on the German speaking markets, today our distribution network is worldwide. 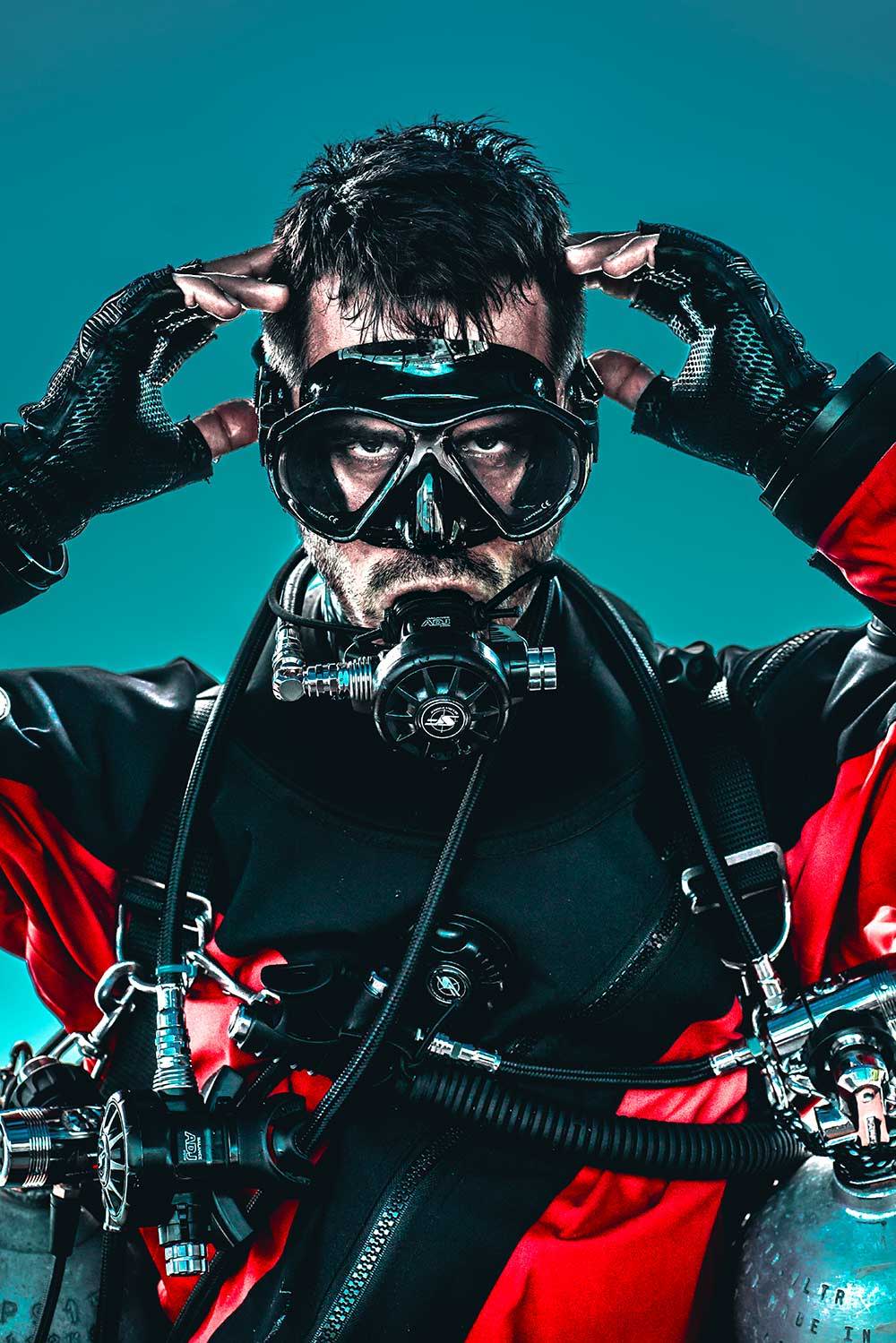 Click the buttons below to help find what Scuba Force product you are looking for! 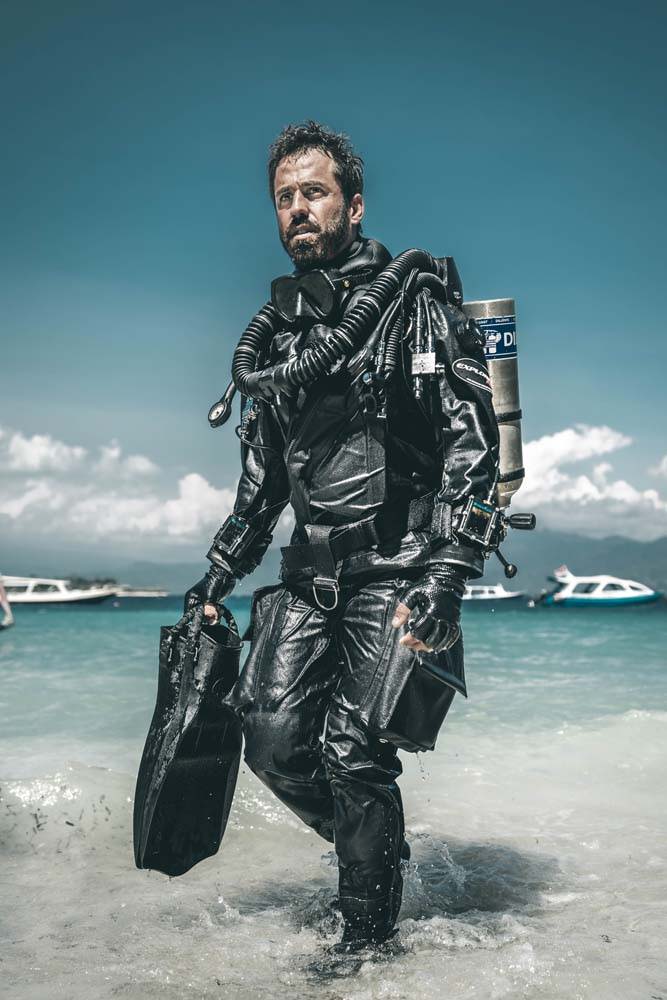 SCUBA FORCE is a very innovative company with a clear focus on high performance quality gear. Due to our own diving experience we know how important it is to use the best available equipment with the highest material standards.

We work and cooperate with experts worldwide within and outside the diving industry. This ensures the innovation within our products.

Example the X-SERIES were developed together with 3M the company which produces Thinsulate. Using their knowledge and technical expertise lead to an undergarment series with highest comfort and isolation.

Being a German based company we pride ourselves on our perfection, innovation, product quality and materials.

SCUBA FORCE offers a complete technical product line with a worldwide distribution network. We are based in Mönchengladbach Germany in a building with more than 1000 m² and an in-house CNC production.

Over five years ago we founded our US company which is based in Lake City Florida called SCUBA FORCE USA.

We still believe in our mission

FROM DIVERS FOR DIVERS 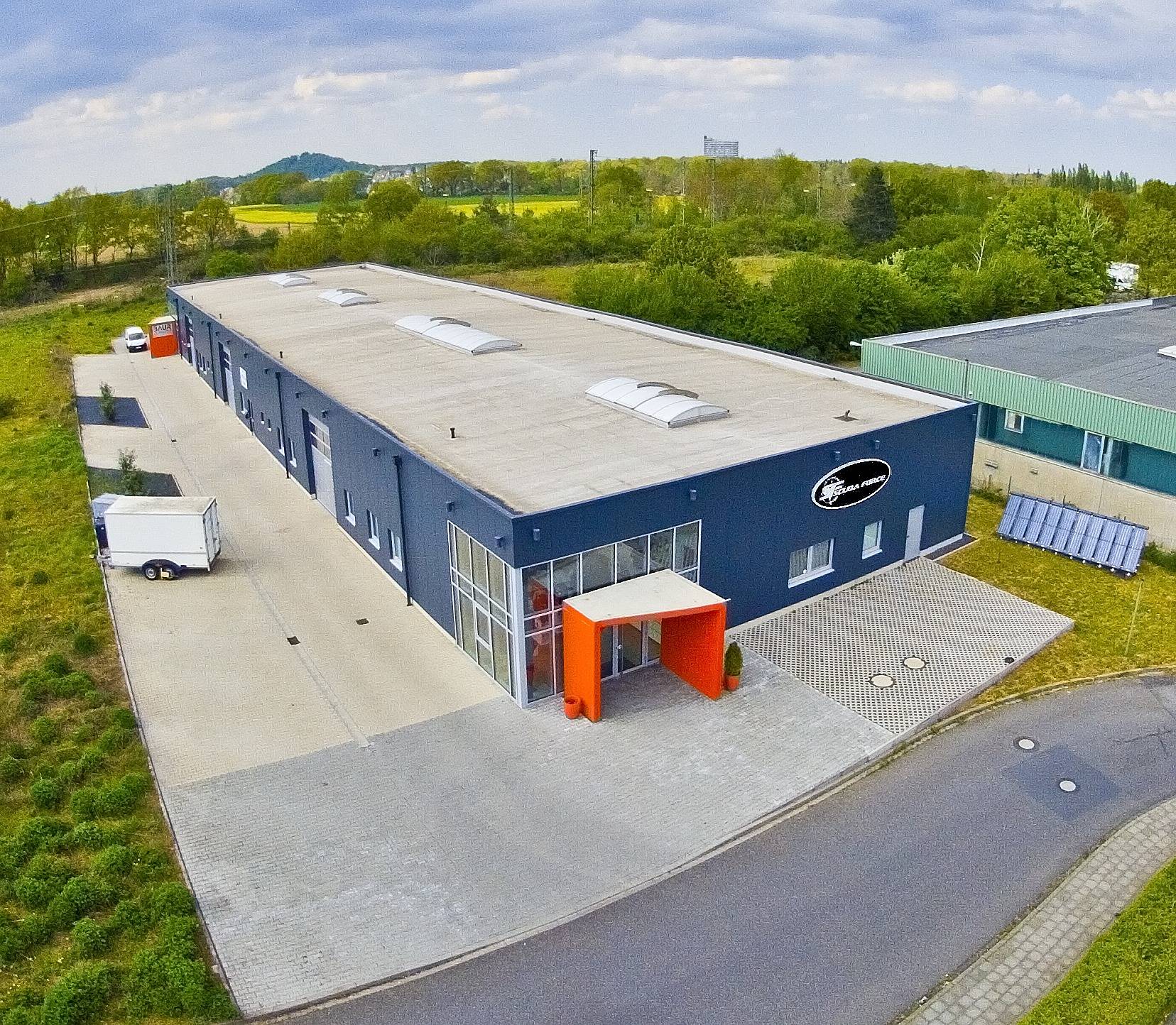 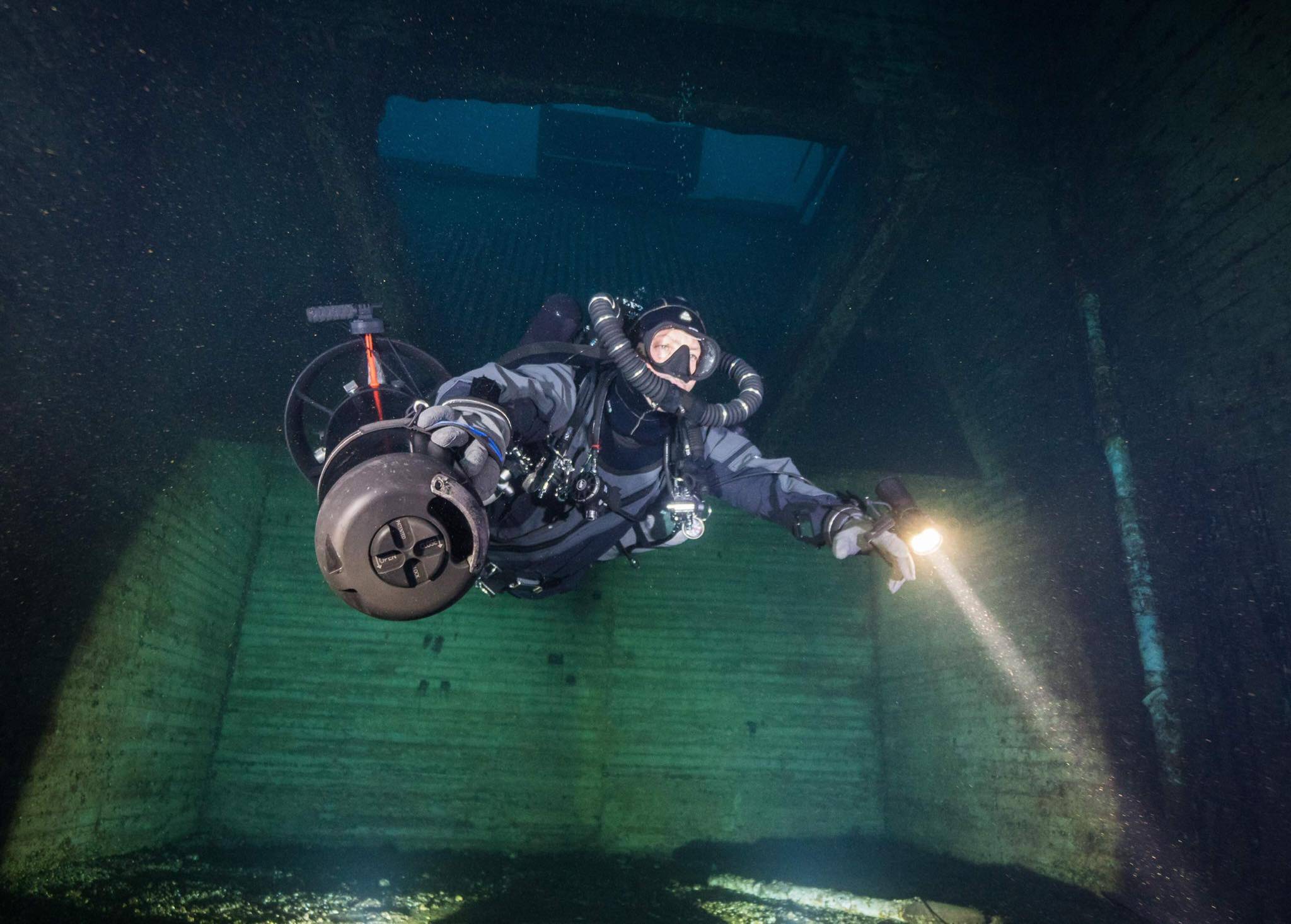 We never stop exploring and we will go on the same way as we did it in the past and produce innovative and high quality diving equipment.

There is so much to discover